The 25th Annual conference and the General Assembly Meeting of the ACEEEO had been organized in Tirana, Albania on 21-23 September 2016. The event was hosted by the Central Election Commission of Albania.

The topic for this high-level meeting of EMBs was ‘Development of Electoral Systems and Processes in the last 25 years’. It gave an opportunity to have an overview about the changes of electoral systems and processes in the last quarter-century, to present the main tendencies, best practices and problems and the way electoral management bodies dealt with them. According to our tradition, in the prospect of our annual conference the possibilities were suggested for regional and cross-regional consultations, networking as well as for learning on recent developments in election technology.

The discussion of 140 electoral professionals from 40 countries including representatives of electoral management bodies, professionals of international organizations, election technology suppliers and academics who acquainted with their experiences both from a theoretical and practical point of view. 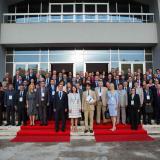 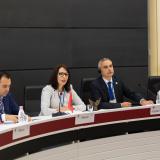 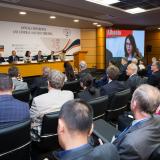 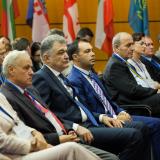 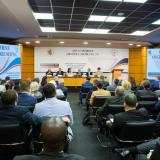 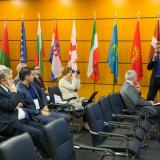 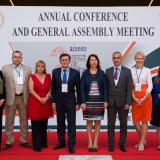 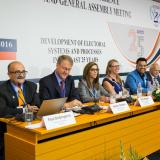 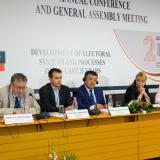