The 22nd annual conference and the General Assembly Meeting of the ACEEEO was held in Warsaw, Poland on 12-14 September 2013. The event was hosted by the National Election Commission and National Election Office of Poland.

The topic of the conference was The Role of Information and Communication Technology and Social Media in Elections.This included two subtopics namely 'Development of Voting Technologies since 2000' and 'The challenges of the Social Media development in electoral matters'. In keeping with our tradition, in the scope of our annual conference we offered opportunities for regional and cross-regional consultations, networking as well as for learning on recent developments in election technology.

The discussion of 155 electoral professionals from 40 countries was inspired by the presentations of national electoral officials, professionals of international organizations and scientists who shared their experiences both from a theoretical and practical point of view. The resume, program and presentations of the conference can find below on this page.

The main conclusions of the three-day conference were summarized in the Warsaw Declaration that urges countries to take several actions in the field of using ICT and social media. You can access Warsaw Declaration also below on this page. 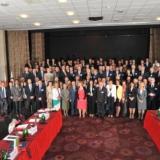 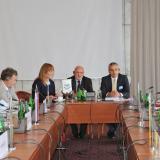 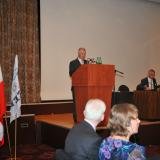 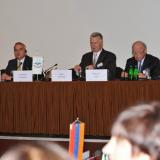 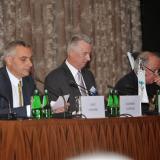 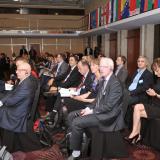 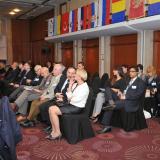 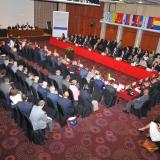 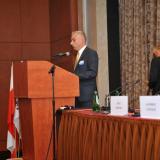 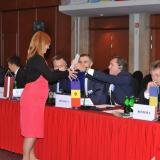 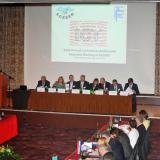 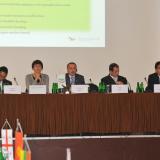 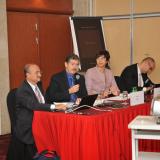 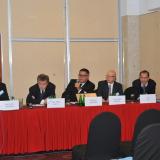 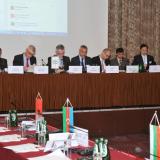