The 23rd annual conference and the General Assembly Meeting of the ACEEEO was held in Bucharest, Romania on 4-6 September 2014. The event was hosted by the Permanent Electoral Authority of Romania.

The topic of the conference was 'Participation of Women in Electoral Process and Public Life' and 'Planning of a General Election’. The framework was provided for the celebration of the 10 years anniversary of the Permanent Electoral Authority of Romania, too. According to our tradition, in the prospect of our annual conference the possibilities were suggested for regional and cross-regional consultations, networking as well as for learning on recent developments in election technology.

The discussion of 160 electoral professionals from 47 countries consisted of the representatives of electoral management bodies, professionals of international organizations and academics who acquainted with their experiences both from a theoretical and practical point of view. The resume, program and presentations of the conference are available below.

We look forward to seeing you in 2015 in Chișinau, Moldova! 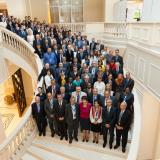 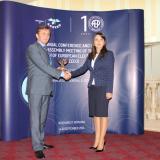 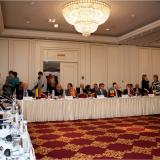 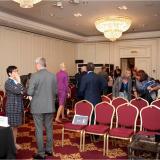 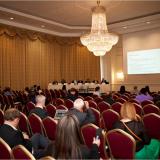 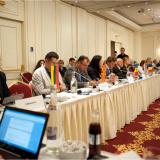 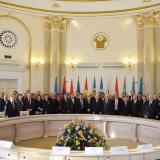 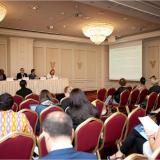 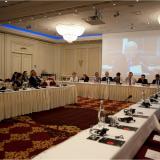 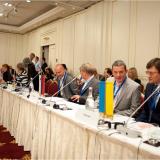 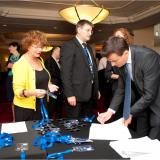 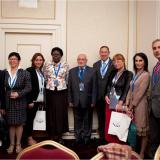 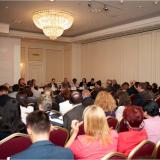 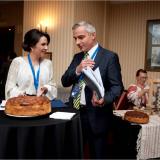 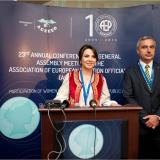 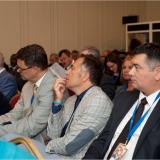 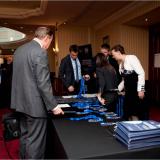